Uncle G – “Bringing you that soul-food and funky business”

Uncle G is a funk/soul band established in Jakobstad in Ostrobothnia. The band performs their original songs. Among their songs you find traces of old-school funk, garnished with modern additives such as pop/soul. 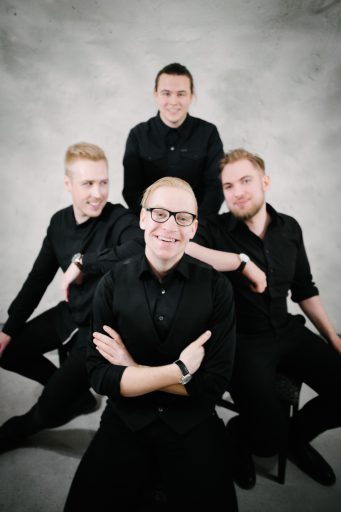 In May, the band released their first single, Soul Food Shop. 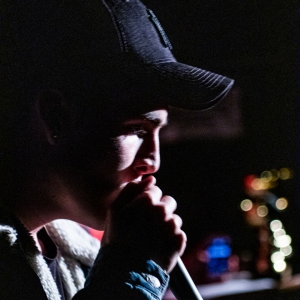 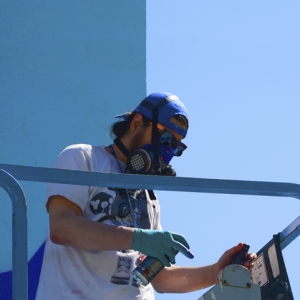 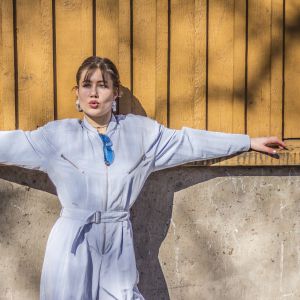 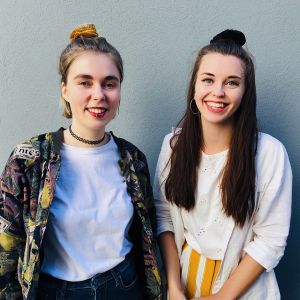 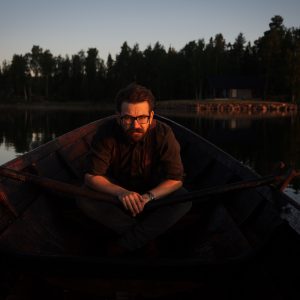 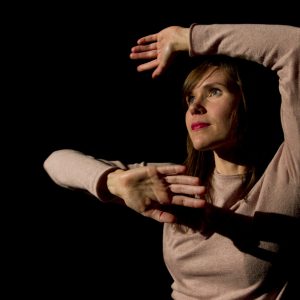 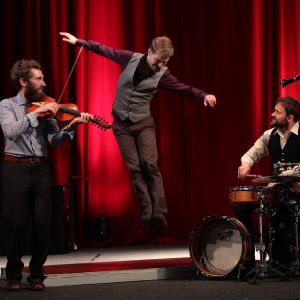 This Is How We Fly 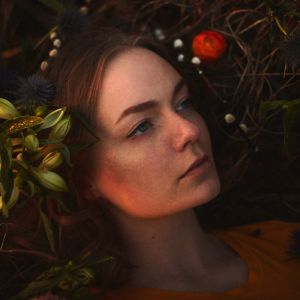