In the dreamy haze of the first lockdown when life was balancing between the joy of a sudden abundance of time and the anxiety about impending apocalypse, Early Signs saw the light of day.

With a new song to finish, songwriter and producer Petter Näse (The Heartbeat Band/Månskensbonden) asked his friend Henri Växby (Icons of Elegance/French For Cartridge) to write some lyrics. What started as a loose collaboration quickly turned into an album’s worth of songs as ideas and sketches sent between their bases in Stockholm and London took on a form and life of their own. The early signs of a fruitful creativity and the beginnings of something fresh.

Capturing inspiration at the spur of the moment in his living room home studio and recording in hushed tones after kids’ bedtime, Petter enlisted more friends to map out this new direction. Fredrik Myhr (Six Drummers) put his inimitable musical stamp on a majority of the songs by adding his quirky sounds and sinister soundscapes as well as his out-of-the-box-drumming to the pot; Clas Lassbo (Miss Li) contributed his enviably effortless bass musings to several tracks as did Janne Manninen (Robyn); and New York-based groove king Oskar Häggdahl (Marc Martel) provided amazing drums for one song.
The last piece of the puzzle fell into place when the album was mixed by Anton Sundell (One Brun, Ossler, Merit Hemingson) who immediately understood what Early Signs was all about with its combination of tender songs and abstract ambient textures, and took things to the next level with his extremely creative sonic paintings.

The debut album by Early Signs, ”Volume 1”, is out on all major streaming platforms since April 22nd 2022. 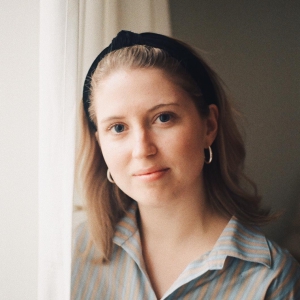 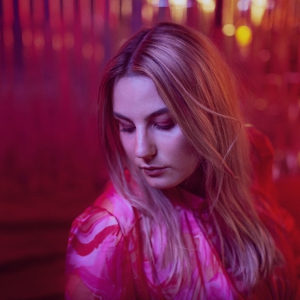 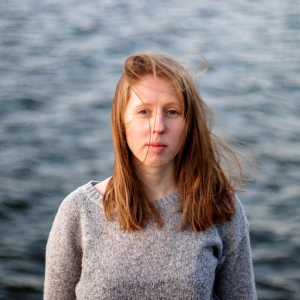 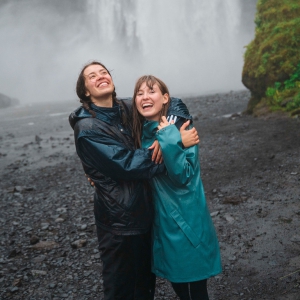 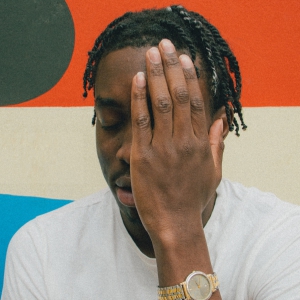 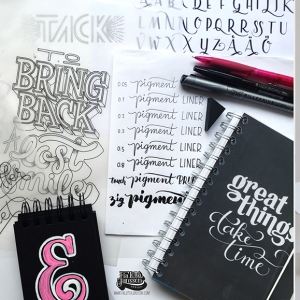 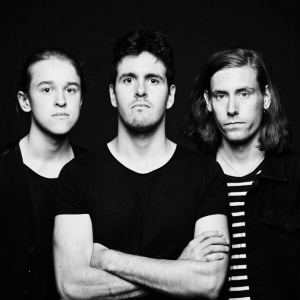 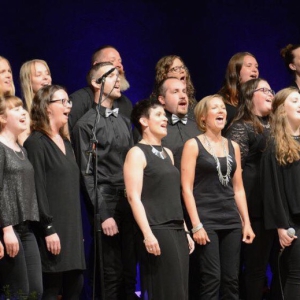