Alpo Aaltokoski, Helsinki, Finland
The choreographer and dancer Alpo Aaltokoski will visit the Humlefestival! A unique opportunity to experience modern dance!
Alpo Aaltokoski is one of the key figures of the Finnish dance scene and founder of Alpo Aaltokoski Company, a contemporary dance company. AAC has toured and held workshops in nearly 30 countries worldwide.
At Saturday night he will perform Ali & Alpo.

Ali & Alpo is a wordless dialoque of traditional Arabian music and Finnish contemporary dance.
Iraqi musician Ali Alawad, who plays Oud lute, and dance artist Aaltokoski have together created a dance piece called Ali & Alpo. Despite the two different cultures, the music and the dance are in a sophisticated dialogue with each other.

Alawad and Aaltokoski started co-operation in the spring of 2016, when Alawad appeared Aaltokoski’s 30th anniversary celebration at the Alexander Theatre. “Ali made a big impression on me as a person and as an artist, the fact that he is an asylum seeker was not an important issue. Arabic music is much the same as Finnish music – the same sadness and melancholy can be found in melodies and lyrics.”

Ali Alawad arrived in Finland as an asylum seeker in September 2015. “As a musician working in Iraq can be risky, because certain extremist parties have banned all kind of music”, says Alawad. However, Alawad received two negative responses to his asylum seeking process and therefore decided to escape from Finland in March 2017. Before that Alawad’s part of the Ali & Alpo was recorded so it is possible to have the performance by video projecting him on the stage. 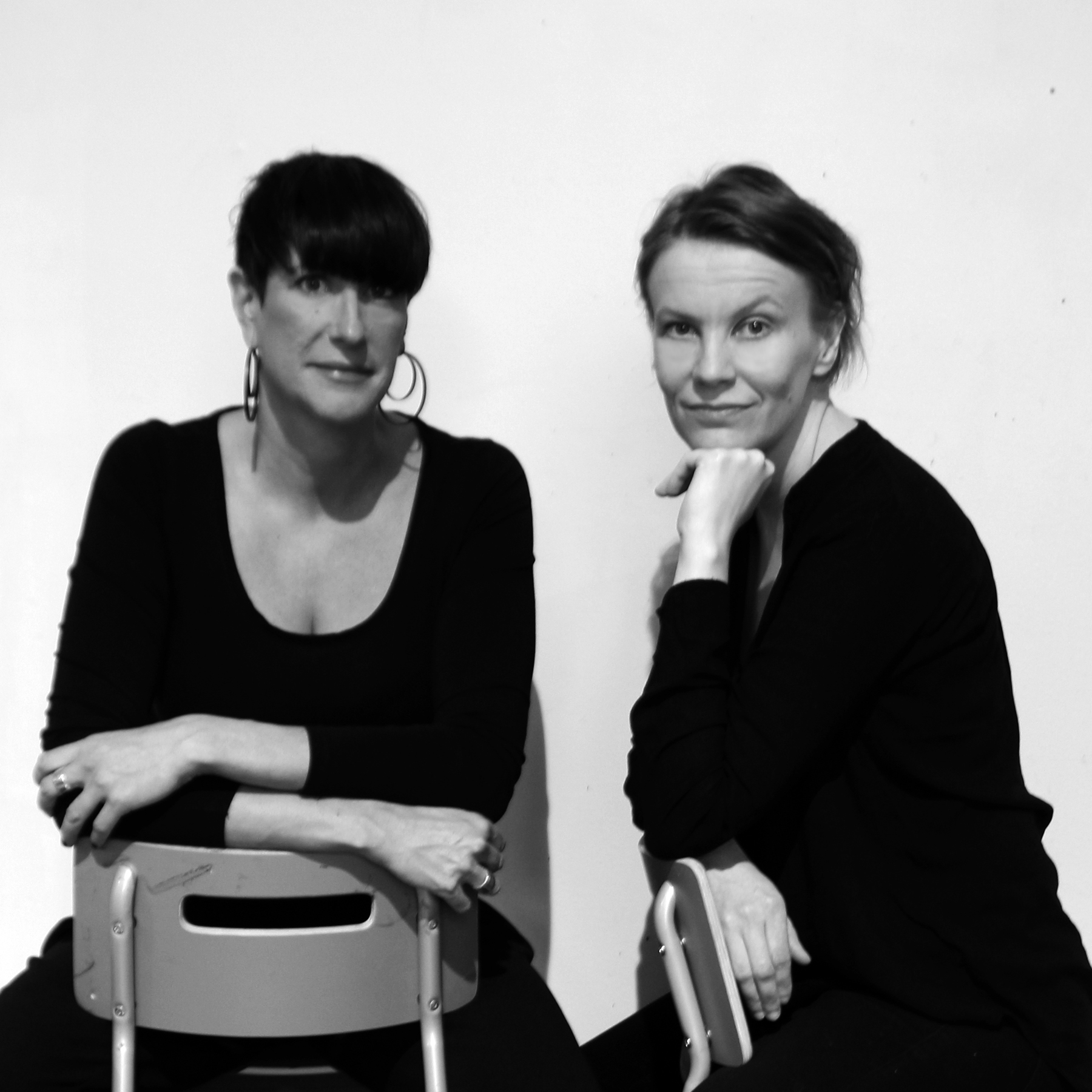 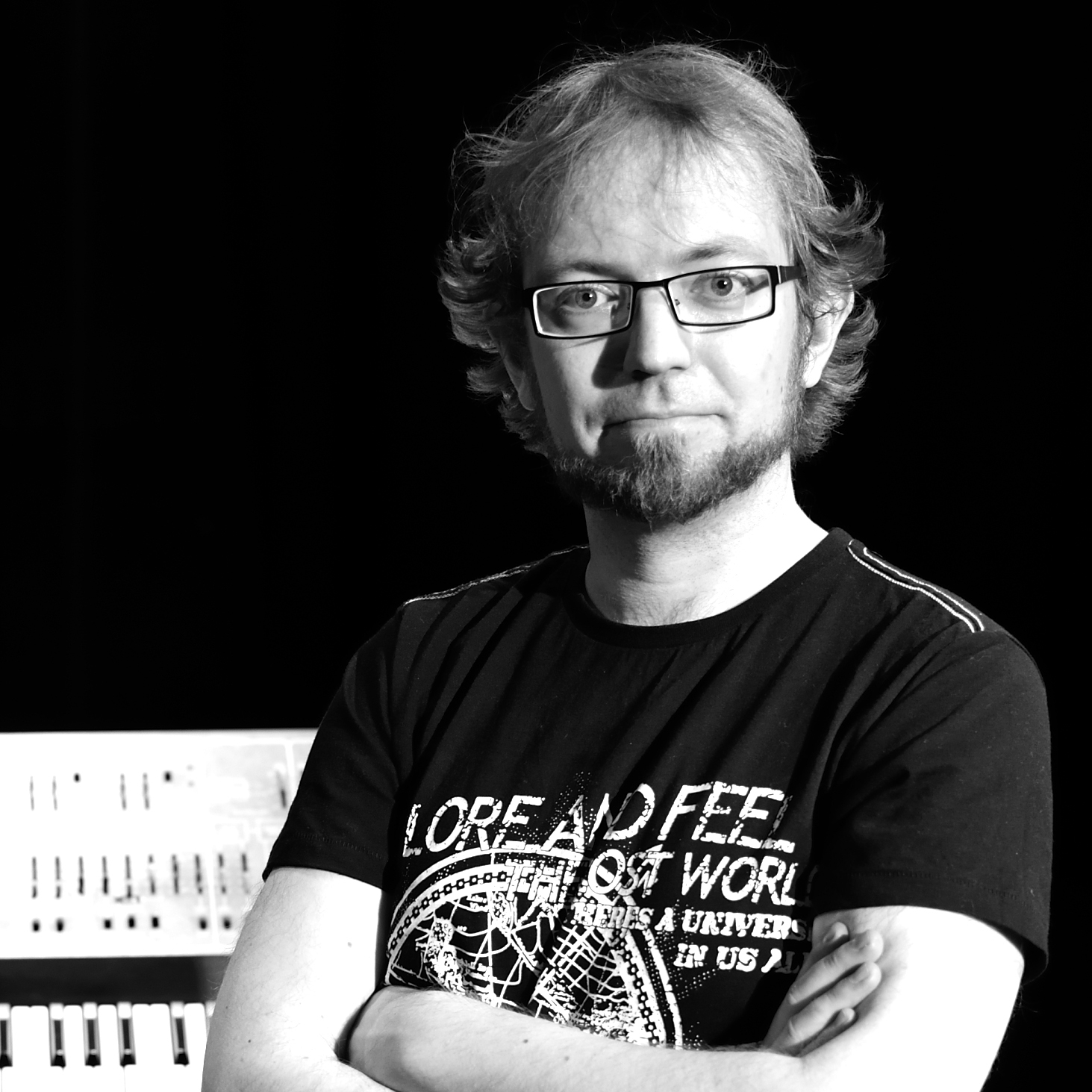 The keyboardist Sebastian Teir, alias Kebu, will give a concert at the Humlefestival 11.8! His melodic electronica that is exclusively played on analog synthesizers has taken him all over Europe during the year and now Read more…